Curious Which Dance Pole Is Best For You?

History of Pole Dancing and Spinning VS Static Dance Poles

There are three types of pole dancing. Static dance pole, spinning dance pole and dual function. According to the history of pole dancing, most dance poles were static. Read to know who invented pole dancing. The short answer would be, its early uses were by Asians in China and India. But after centuries it went through many changes.

The Old History of Pole Dancing 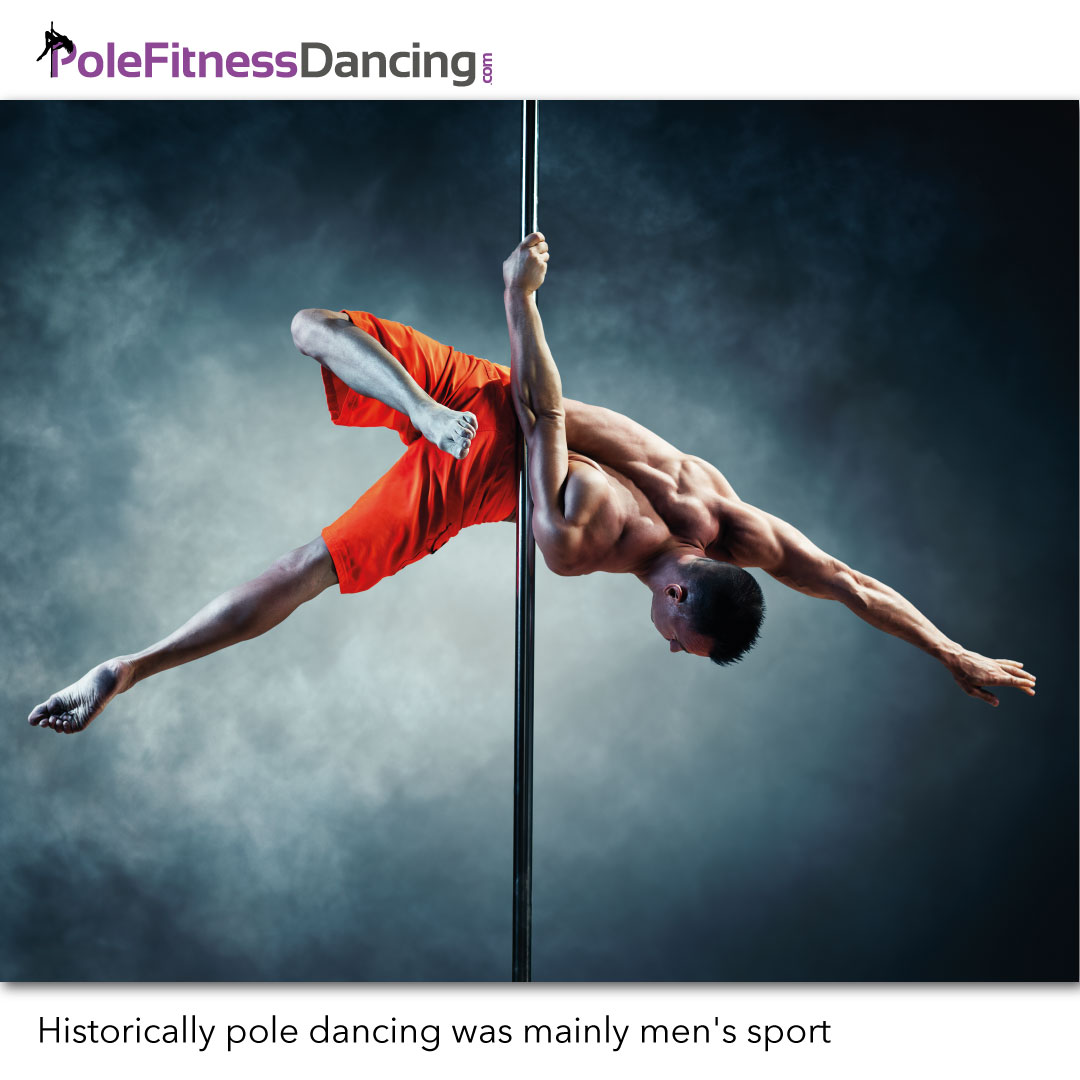 There are many fun pole dancing facts. Some facts are quite surprising. For example, pole dancing was mainly men’s sport. The modern concept of pole dancing came about from different origins of pole sports/dance in history. There was the traditional African tribal ritual where women used wooden poles in tribal dancing, and then there was the Indian Mallakhamb, a predominantly male sport to build endurance and gymnastic strength using a pole.

The Chinese Pole was used in China to showcase great acrobatic and performance tricks. These are moves like leaps and gravity defying tricks. The 1920’s circus caravans were the main reason behind the pole dancing popularity. The exotic styles of pole dancing was introduced then. Overtime during the 21st Century, the emergence of pole fitness became more popular. Slowly with international pole dancing competitions and pole organisations began to recognise and establish pole sports as a branch of pole fitness.

Both spinning and static dance poles were historically used. However, traditionally speaking the dance pole was only static. Many pole dance enthusiasts asks, which pole type to choose. When you first get into pole dancing, it’s a common question people ask “do dance poles spin or rotate?” Yes ….. and no, it depends on the pole.

It is best to get familiar with both aspects of Dance Pole. Pole dancing is the most commonly known use of dance pole. The other use would be pole fitness. In case you don’t know what pole fitness dancing is, in short, it’s the act of using pole dancing as a form of exercise. This trend is getting stronger and stronger every day.

There has been a spike in dance pole popularity. The increasing popularity is mainly due to the emergence of pole studios and its increasing use for fitness. As a result, more people are keen on trying spinning pole and even better, poles with dual function. A spinning pole (rotating pole) is a great choice for home use. Spinning pole is best as it is gives you the chance to move in different ways using momentum. These types of poles allow the dancer to learn faster and perform easier.

All types of poles are suitable for pole fitness. Pole fitness is easier on the spinning pole. Spinning pole can speed up the learning process. Especially when it comes to moves that requires inverting. The spinning pole can help the dancer by providing the momentum. As a result the gravitational force would not pull down as much. And the dancer can lift its body weight easier.

What pole is best for you?

It has been widely said that beginners should start on a static pole. Having said that, many beginner pole dancer reported that spinning pole is much easier. There are multiple brands of pole in the market providing either option. But the best kind of pole in our opinion is the dual function pole. These are poles that can be changed easily from static and spinning depending on your choice and the mood.

Should I buy spinning or static?

The answer is BOTH. Having both options is the best option. Switching between the modes is easy and convenient. If you are planning to start your pole dance journey, then dual function poles are the best choice. The stationary and spinning modes on dance pole are both equally important. Having both on a pole allows you to access each mode based on your needs.

It is typically cheaper to buy a static pole. However, the dual function pole is worth the added expense. It’s a lot of fun using a spinning pole and you won’t want to miss out on that particular feature. There are different brands of pole available in the market. We have a well detailed article about different brands of pole available. You can invest in your dance pole depends on your budget and level of commitment. However, any choice you make the dual function feature is a MUST in a dance pole.

Safety when buying a pole.

Tread caution buying a dance pole with both spinning and static mode features. When the pole is spinning with you on it, there is an added load and pressure on the pole. You want a pole that can hold that pressure easy without ever moving an inch.

There are many cheap pole available in the market. Some of these cheap poles are made out of plastic. It is best to know that plastic poles are extremely dangerous and can lead to serious injuries. Cheap poles usually seem like a bargain and can be tempting to purchase but remember that they wont last long. And above all they can lead to serious injuries that can cost you a lot more eventually.

Dance poles in general are very safe tools. They are easy to install and absolutely safe to use. During pole practice poles dancers can get minor bruises. These minor injuries are very normal and similar to all sports. But the injuries from a cheap pole can be critical. Cheap poles tend to snap during a performance.

It is best to learn about the safest and best pole or you.

==> Click Here to Continue Reading an article about whether spinning versus static dance poles is best for beginners to learn at home.

Get The Latest Coupons and Fitness Tips

Subscribe to our newsletter and be the first to know of sales & coupons.

Get free insider videos & other tips for pole dancing at home!

This site uses Akismet to reduce spam. Learn how your comment data is processed. 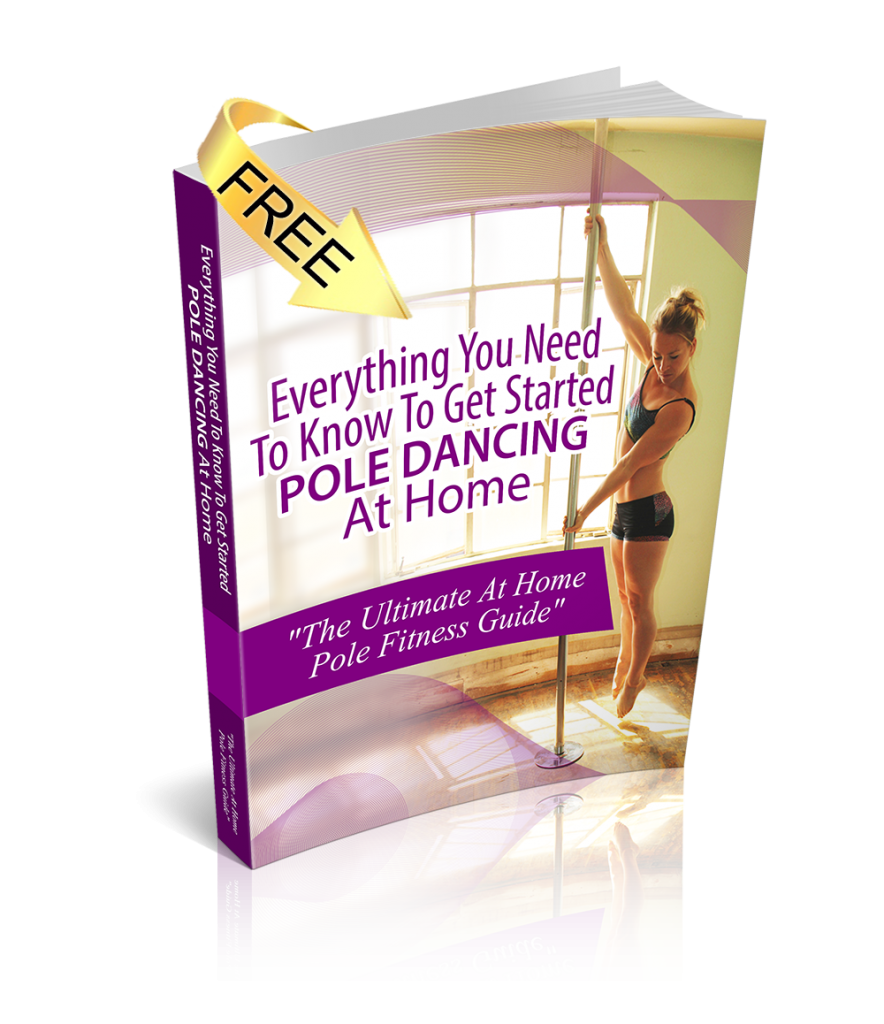 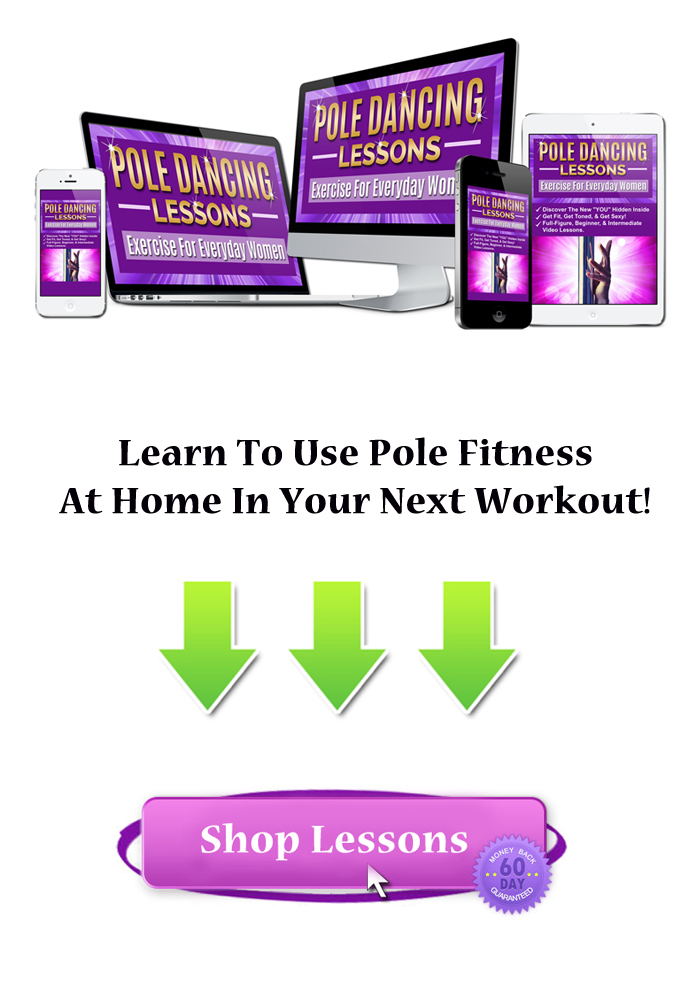 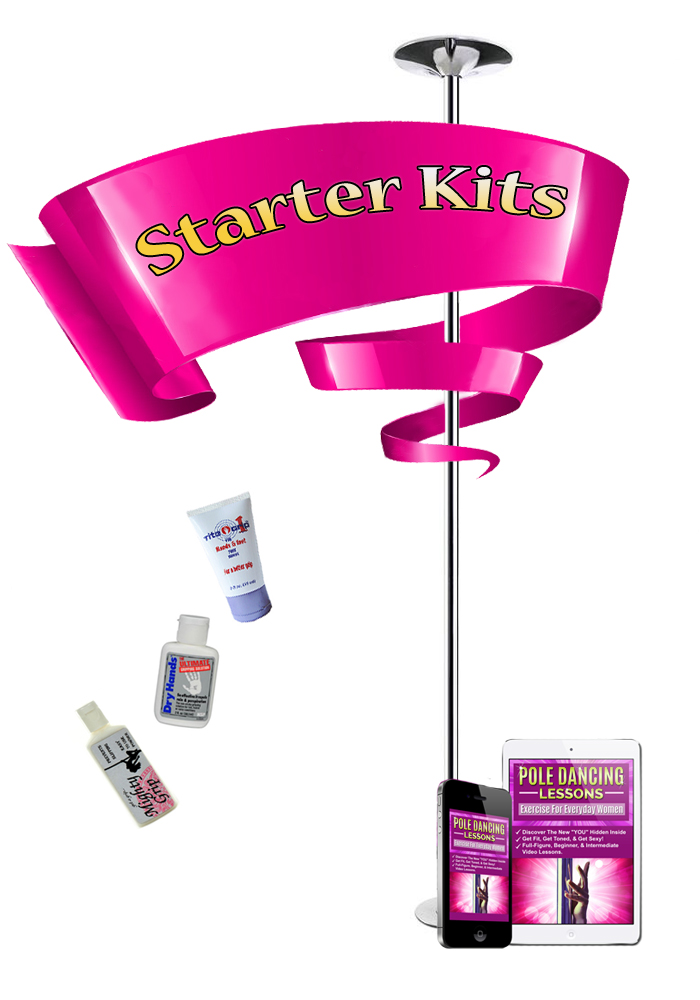 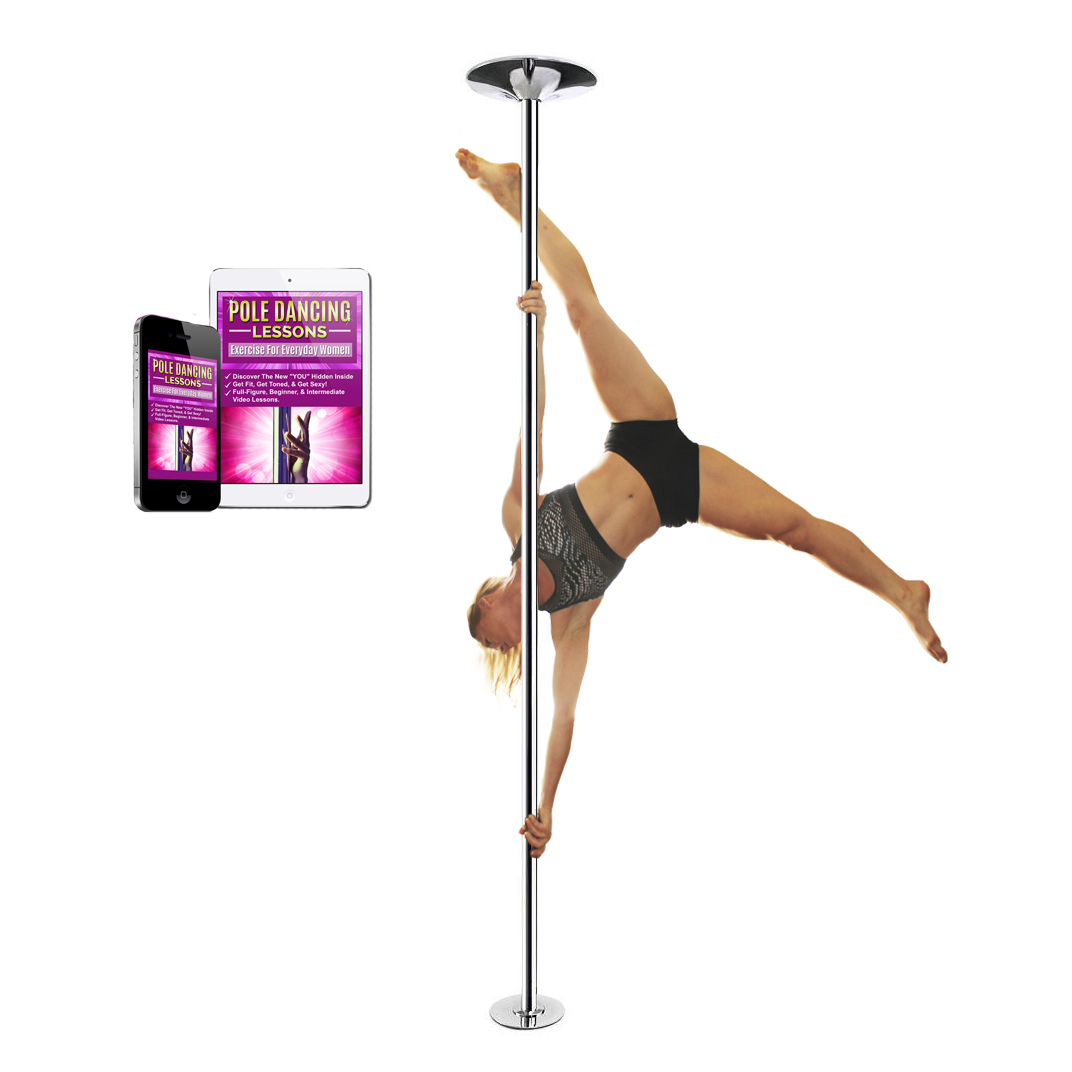 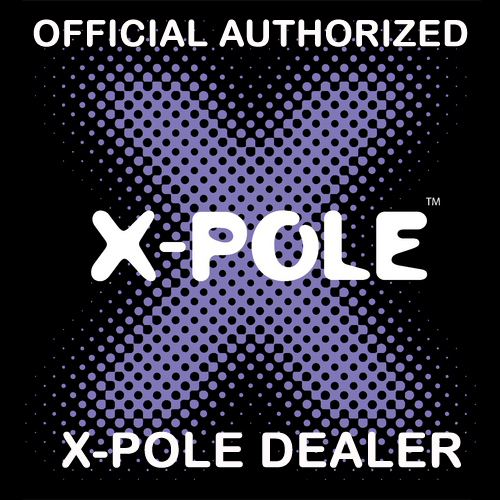